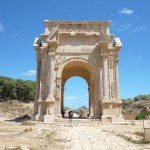 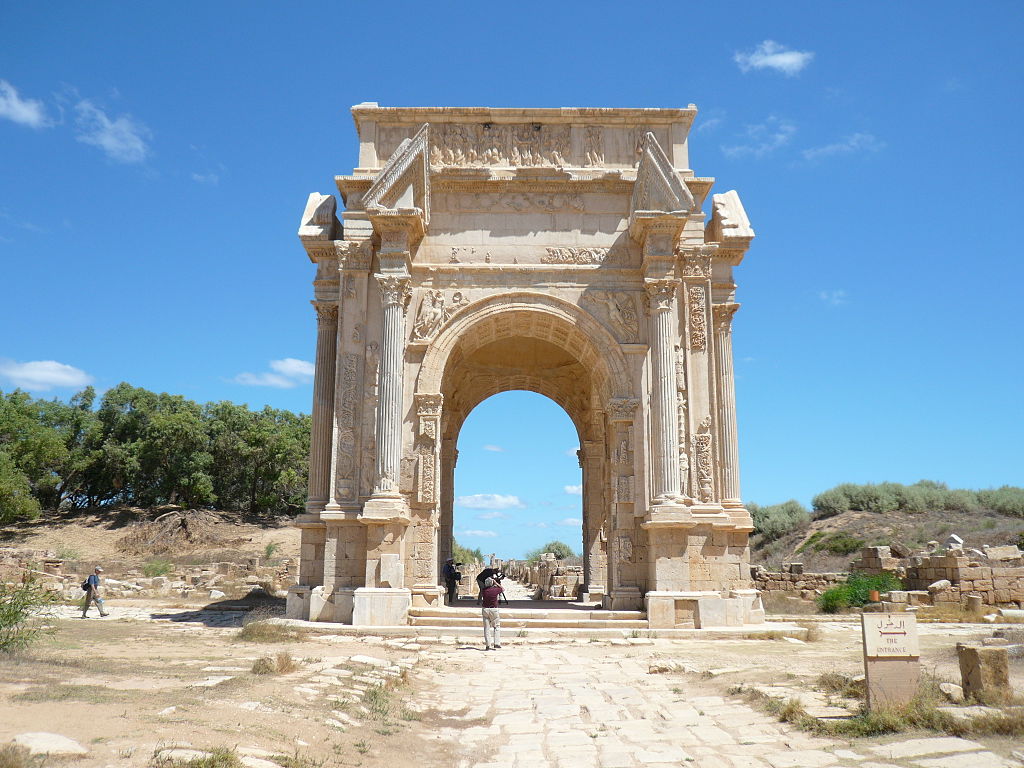 PHOTO: The Ruins of Leptis Magna

This photo depicts the ruins of Leptis Magna, one of the most prominent cities of the Roman Empire. The ruins are located in what is now the city of Khums, Libya, some 130 km east of Tripoli. “Leptis Magna” means Great Leptis in Latin – the apellation “Magna” was added to distinguish the city from Leptis Parva (“Little Leptis”) in what is now Tunisia. The city was originally founded by Berbers and Phoenicians, later becoming a major port of the Carthaginian Empire. The city continued to prosper after Carthage fell under Roman rule, especially under Emperor Septimius Severus who was of Berber origin, when it rivalled even Carthage and Alexandria. However, its fortunes began to decline in the 3rd century and it suffered greatly from a tsunami after a devastating earthquake in 365. Climate change also began to negatively impact the city, reducing its food supply. The city continued to struggle on under Vandal, Berber, and Byzantine rule until it was conquered by Arabs around 640. By the 10th century, the city had been abandoned. Today the ruins are a UNESCO World Heritage Site.