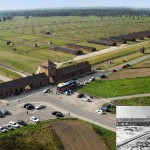 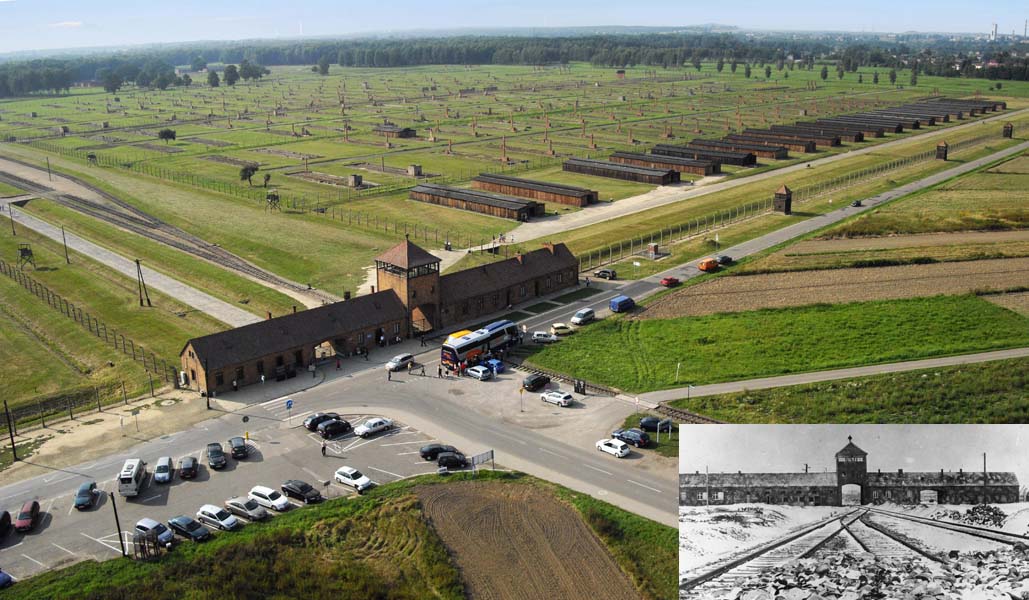 The notorious Auschwitz has become symbolic of the evils of the Holocaust. More than one million people died in its confines during the period from September 1940 to January 1945. The site has been turned into a museum, called the Auschwitz-Birkenau State Museum. It was declared a UNESCO World Heritage Site in 1979, and draws almost 1.5 million visitors each year.