On this day in 1985 began the so-called “Dot-com era” with the registration of the first commercial Internet domain name in the history of the Internet.

Its name was symbolics.com and it was owned by the Symbolics, Inc., a computer company in the city of Cambridge in the U.S. state of Massachusetts (the famous Harvard University is also located there, and the well-known MIT is nearby). 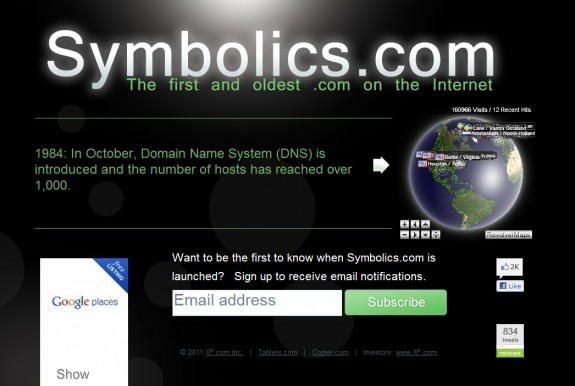