On this day Nikola Tesla received a patent for the wireless transmission of electricity.

He thought that the need for transmission lines and power lines would thus be eliminated.

On the basis of this idea, a tower was built on on Long Island in the U.S. that was supposed to broadcast electricity, but reportedly a major investor withdrew from financing when he realized that such electricity would be available to everyone for free. 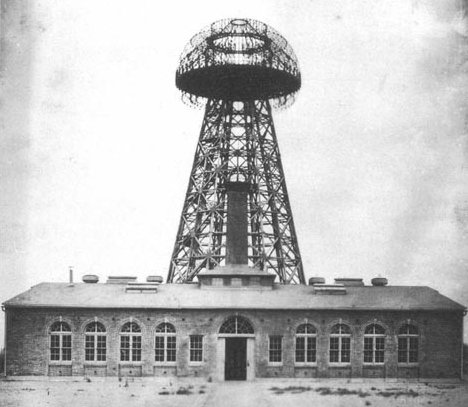 Namely, with no wires, it would be impossible to measure how much power a certain consumer spent.

The construction of the tower on Long Island was discontinued after funding stopped.