On this day one of the most famous military academies in the world – the United States Military Academy at West Point in the state of New York was established. 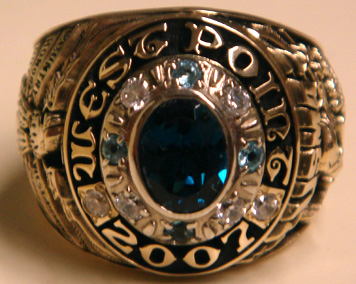 The current Chairman of the Joint Chiefs of Staff, General Martin Dempsey, also went to West Point. West Point graduates are entitled to wear the famous ring with the emblem of the Academy. Interestingly, the famous writer Edgar Allan Poe also attended the academy, but was thrown out.