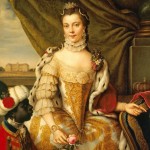 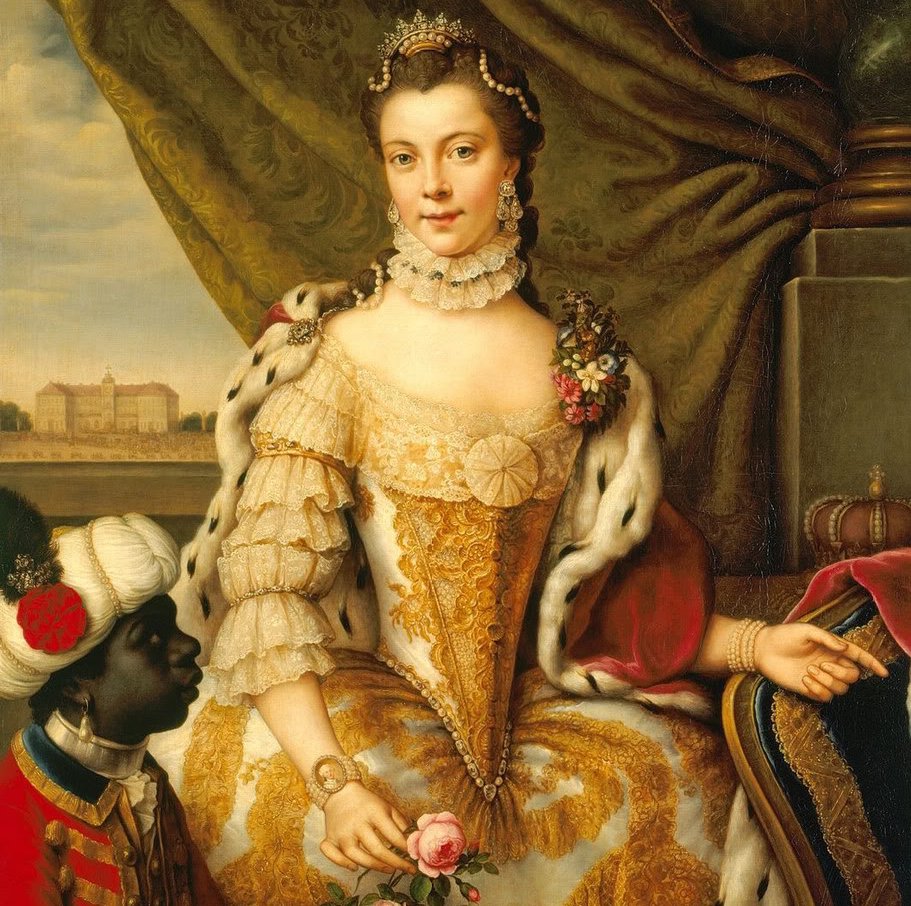 On this day in 1744, Queen Charlotte, wife of King George III (the United States gained independence from Great Britain during his reign), was born.

She was of German origin, a member of the Mecklenburg-Strelitz dynasty, which had possessions in Northern Germany, about halfway between Berlin and the Baltic Sea.

When she was the British Queen, the United Kingdom became leading naval power. Its colonial empire stretched from India to North America. However, the UK lost 13 colonies in the American War of Independence (which became a new state).

Charlotte was the British Queen for 57 years (1761-1818), which is something akin to a record in British history. It is interesting to note that she even served as Queen of Hanover since 1814 (this German kingdom was in a personal union with Britain).

The famous Buckingham Palace was supposed to be Queen Charlotte’s palace (King George III bought her the palace from the Duke of Buckingham’s successor). The young Mozart, who was travelling throughout Europe, was also a guest of the mentioned Queen and King,

It is interesting to note that Strelitzia reginae, a plant which has gorgeous flowers, was named after Queen Charlotte (name Strelitzia is inspired by Charlotte’s Mecklenburg-Strelitz dynasty). The city of Charlotte in the U.S. state of North Carolina was also named after the mentioned Queen.